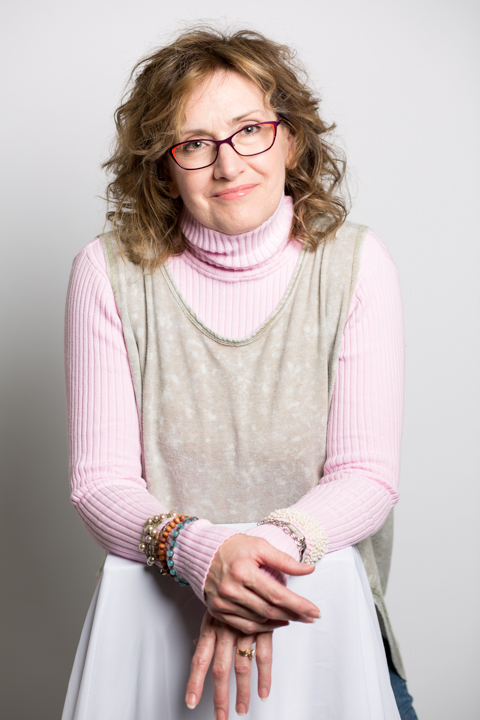 Kayla Jarmon is a wife, mother, grandmother, daughter, sister, aunt, cousin, and friend in Christ. When she was a young girl she found herself writing poems. When her eldest son was nervous about beginning kindergarten she wrote a story hoping to instill a love of learning and of school. As her family read it they encouraged her greatly on her story-telling abilities.

The Lord directed her path to home-schooling when her eldest was in junior high and she eventually found herself blogging to encourage and inspire others on the same journey. In the latter season of home-schooling God directed her path into film making which plummeted her to a depth of writing that felt quite natural to her. Kayla understands that she was simply following God as she wrote, directed and produced a feature film with her family. What followed her obedience was an awakened passion for story-telling which could not be quenched except for continued writing. Then the flood gates were opened! 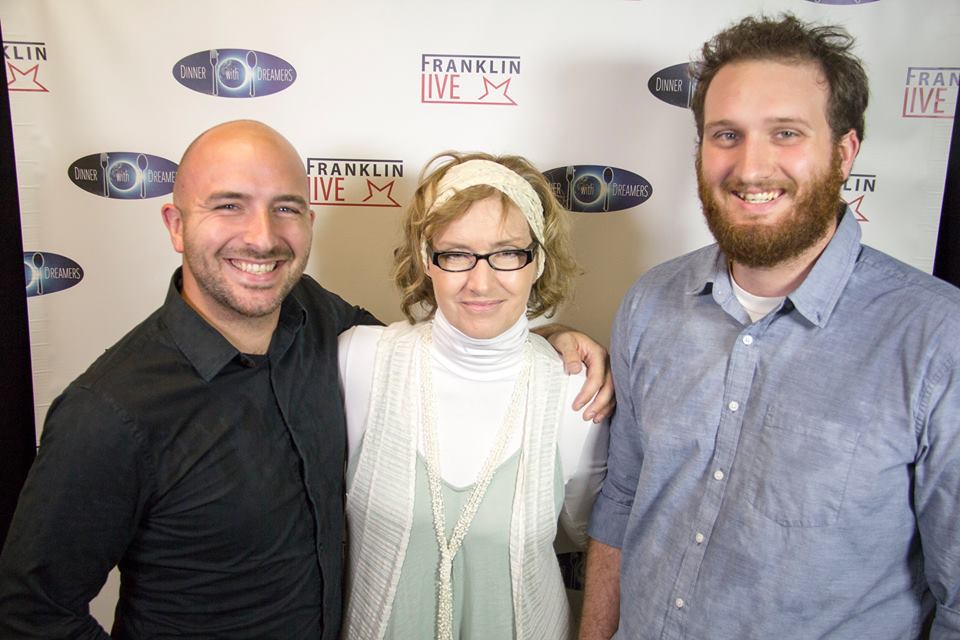 Kayla with her two sons

She now finds herself logging story ideas that come her way and keeping a running list for a variety of books, films, and blogs, to create while actively working on two – three projects at once.

Kayla recently learned that her grandmother that loved telling stories as well as her parents. And she’s not surprised to find her children and grandchildren impassioned with it too. She’s excited to see how their paths unfold. Having home-schooled her own, she actively supports the home-schooling of her grandchildren and the home-schooling community at large. She continues writing to encourage and inspire moms, dads, and children to slow down and contemplate God, in all things.

Kayla is a wife, mother, author, screenwriter, director and blogger. Storytelling is near and dear to her heart and she's blessed with such opportunities.